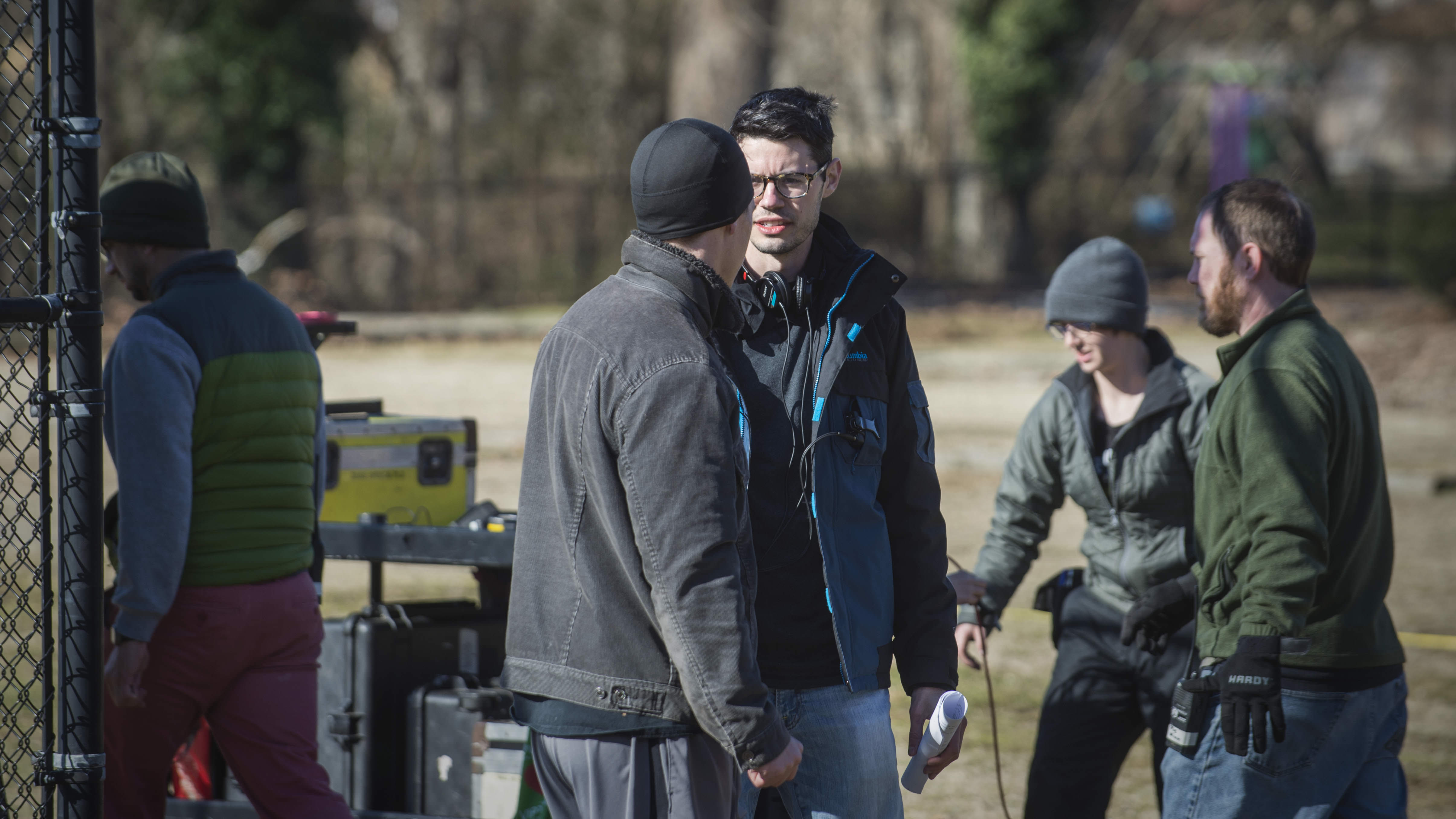 My name is Kent Lamm and I'm an award-winning LA-based freelance film director and editor.

While a creative writing undergrad at the University of Southern California, I directed my first feature length film, Bad is Bad. Made for only $6,000 in my hometown of Richmond, Virginia, the film went on to organically reach over 6 million views. It was one of the first features to be shot entirely on DSLR, and distributed for free on YouTube and Vimeo.

In 2019, I premiered my latest short film, Will "The Machine", which screened and won awards at film festivals around the world. Released online in November 2019, it reached over 1 million views in just a month.

As an editor, I've done work for brands such as Apple, Netflix, Beats by Dre, Nickelodeon, Air Jordan, Postmates, CollegeHumor, and Propel Water.

Please use the "email" link below for bookings or collaborations.
(or just to chit chat)